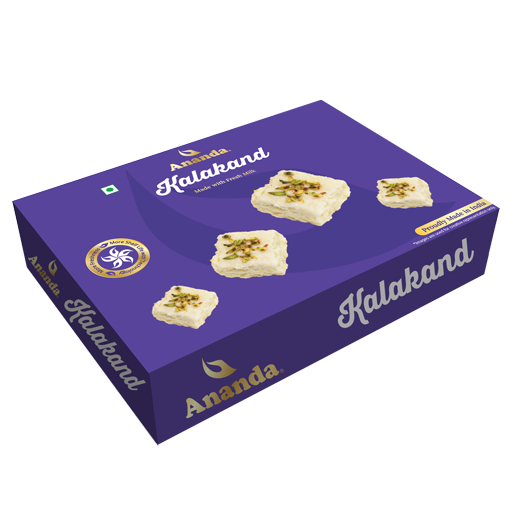 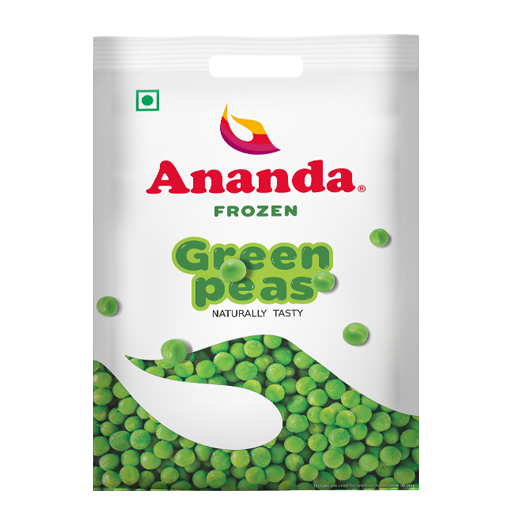 Ananda plans to set up dairy plant in UP & open 1,100 stores in Delhi

Noida-based Ananda Dairy, which achieved a turnover of Rs 1,500 crore in the last fiscal, has three manufacturing plants at Bulandshahr, Gajraula and Pilkhuwa in Uttar Pradesh.

NEW DELHI: Dairy firm Ananda is looking for a land to set up a new processing plant in eastern Uttar Pradesh and plans to invest about Rs 50 crore to open 1,100 retail outlets in the national capital by 2020, a top company official said.

Noida-based Ananda Dairy, which achieved a turnover of Rs 1,500 crore in the last fiscal, has three manufacturing plants at Bulandshahr, Gajraula and Pilkhuwa in Uttar Pradesh (UP) with a processing capacity of 12 lakh litre milk per day. The company has also taken on lease two plants at Kanpur and Moradabad with 6 lakh litres capacity.

“We are identifying land in eastern UP to set up a new processing plant. This is part of our commitment to invest Rs 500 crore in the state which was made during an investor’s summit held this year,” Ananda group CMD R S Dixit told PTI.

The plans would be of 4-5 lakh litre processing capacity, he added.

Dixit said the company is also strengthening its retail presence and has already opened 400 company-owned outlets, of which 400 stores are in the national capital and the rest are in UP and Uttarakhand.

Asked about investment plans, he said retail stores are taken on lease and it costs anywhere between 3-5 lakh per store depending on the size and location of the outlet.

Dixit said the company sells pouched milk and other dairy products except for cheese and ice cream.

Ananda Dairy has also started exporting dairy products. It shipped cheese and some other products to the US.

Talking about issues faced by the dairy sector, Ananda’s CMD said the government should consider reducing GST on ghee from 12 per cent as it is high.