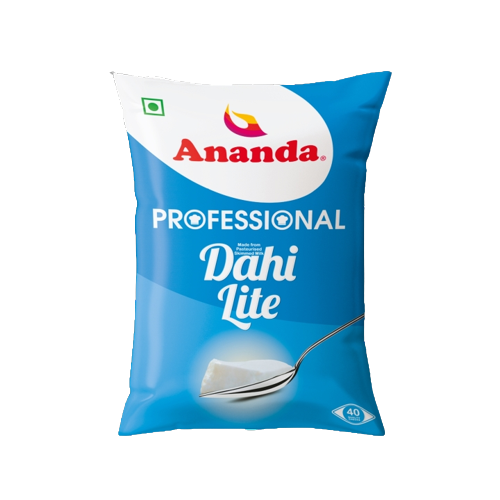 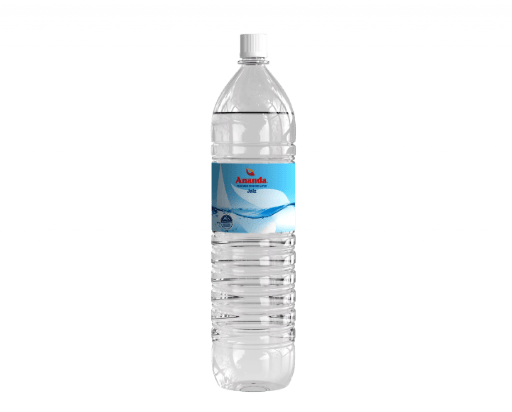 To make the first dough, sift the refined flour with the baking powder, soda bicarbonate and salt. Add the yogurt, egg, milk, sugar and a little water.

Knead well to make medium soft dough. Add a little oil and knead again. Cover with a damp cloth and rest the dough for one hour.

Knead the dough once again and divide it into eight equal portions. For the second dough, sift the refined flour with salt. Rub in the butter with your fingertips till the mixture resembles coarse crumbs.

Gradually mix in the milk and knead to make soft, smooth dough.

Cover with a damp cloth and rest the dough for ten minutes.

Knead the dough once again, divide it into eight equal portions and shape into smooth balls. Cover with the damp cloth and rest it for another ten minutes.

Flatten a portion of the second dough and place the stuffed ball in the centre, and roll into a ball. Place on a lightly floured surface and roll gently into a circle.

F/Gas Mark 7 for about eight minutes.°C/425°Turn the cooker upright and gently peel the Kulcha away from the cooker wall.

Brush the hot Kulcha with butter and serve immediately. Similarly make more Kulcha. You can also cook the Kulcha in a preheated oven at 220